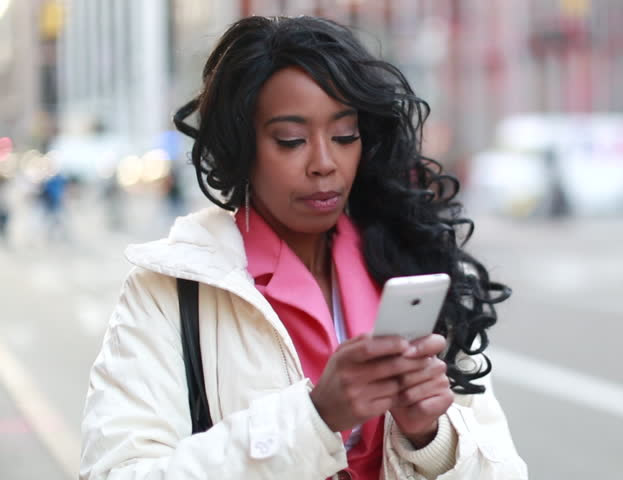 Finding true love online can be challenging enough, but add into the mix criminals willing to defraud you along the way can make it even tougher.

Having owned and operated online dating sites for over 7 years, we have learned a lot about romance scams and the tactics fraudsters deploy.

Today Iâ€™m going to tell you how to find true love on online dating sites and how to protect yourself in the process.

It all begins hereâ€¦ A scammer creates a profile on a dating site or app, gets to know you online, then engineers a reason for you to send them money. When itâ€™s broken down to the component parts it seems unlikely to work but victims of online dating scams often lose hundreds of thousands of dollars.

These scammers target both males and females.

So how can you differentiate between a scammer and a genuine person?

The scammer needs you to leave the safety of the dating site quickly.

Because most high-quality online dating sites have tools to detect common fraudulent traits so the fraudsters accounts may only survive a few days before being removed.

If you migrate your conversation to email or social media you have officially lost your safety net.

With that in mind, most scammers are quick to give you Facebook, email, and phone numbers to move the conversation elsewhere.

A genuine person would want to get to know you before any exchange of personal information.

This was once a very effective method scammers used to hide their identities. However, technology has caught up to this tactic.

Many people are not aware that Google allows you to search for an image, by simply dragging the image into Google Image Search will reveal if the image has been used elsewhere.

If you use the Google Chrome browser on mobile or desktop, it provides an image search by simply clicking right on your mouse.

The relationship will likely be long distance

They need the distance to avoid you ever meeting up in person.

The scammer has limited options and material so will have to make excuses for some of your requests.

For example, their webcam will be broken, their mobile phone will be lost, they will be out of the country for extended periods.

A person genuinely attracted to you will be just as keen to communicate and meet up as you will be. It shouldnâ€™t be a complicated process.

Theyâ€™re too good to be true

You should have your guard up if the person seems too good to be true. Are they more attractive or successful than anyone youâ€™ve dated before? Do they flaunt their wealth or accomplishments?

A scammer wants you to be infatuated with them and make you think about nothing else but them. This is one of their primary tactics to do that.

You have to test them

Donâ€™t be afraid to test your match if you have any doubts. An excellent way to validate a profile picture is to request another specific picture.

For example, ask them for a picture of themselves holding a piece of paper with your name written on it. Only a genuine person or a scammer who is using their own identity can satisfy such a request.

At some point money requests begin

The scammer is going to ask you for money, and this will come after you have been communicating for some time.

Flight tickets, visas, and sick relatives are all very popular excuses used for requesting money. More elaborate stories may include, asking money for fines, international investments or payments to be released from jail.

Keep your conversation on the dating site as long as possible.Use Google Image Search to verify pictures.Test your date by requesting a specific picture.Be aware of lots of excuses.

And NEVER send money to anyone

so true,, and very annoying.so difficult finding a soulmate online
Posted by jaiyeoba on Sep 03 2018 @02:32
Well, about 8 months ago I stopped dating because I didnâ€™t need to anymore. It had been over three years and a million dates in 2017 but in 2018 that is for sure no more. I figured if Iâ€™ve had success dating then I should probably share that with you so you can hopefully avoid the bad dates and experiences I most certainly in some cases did. Iâ€™d looked up a lot of alleged top dating apps and dating sites. Letâ€™s be honest you know what you want in a date after a while for sure especially after a couple long term relationships. If youâ€™re looking for a Valentines Day date, flirt or maybe the one this article I put together with a lot of patience and time dating will surely help you. Best Nigeria Dating Website https://www.flirtnaija.ng & App Name flirtnaija